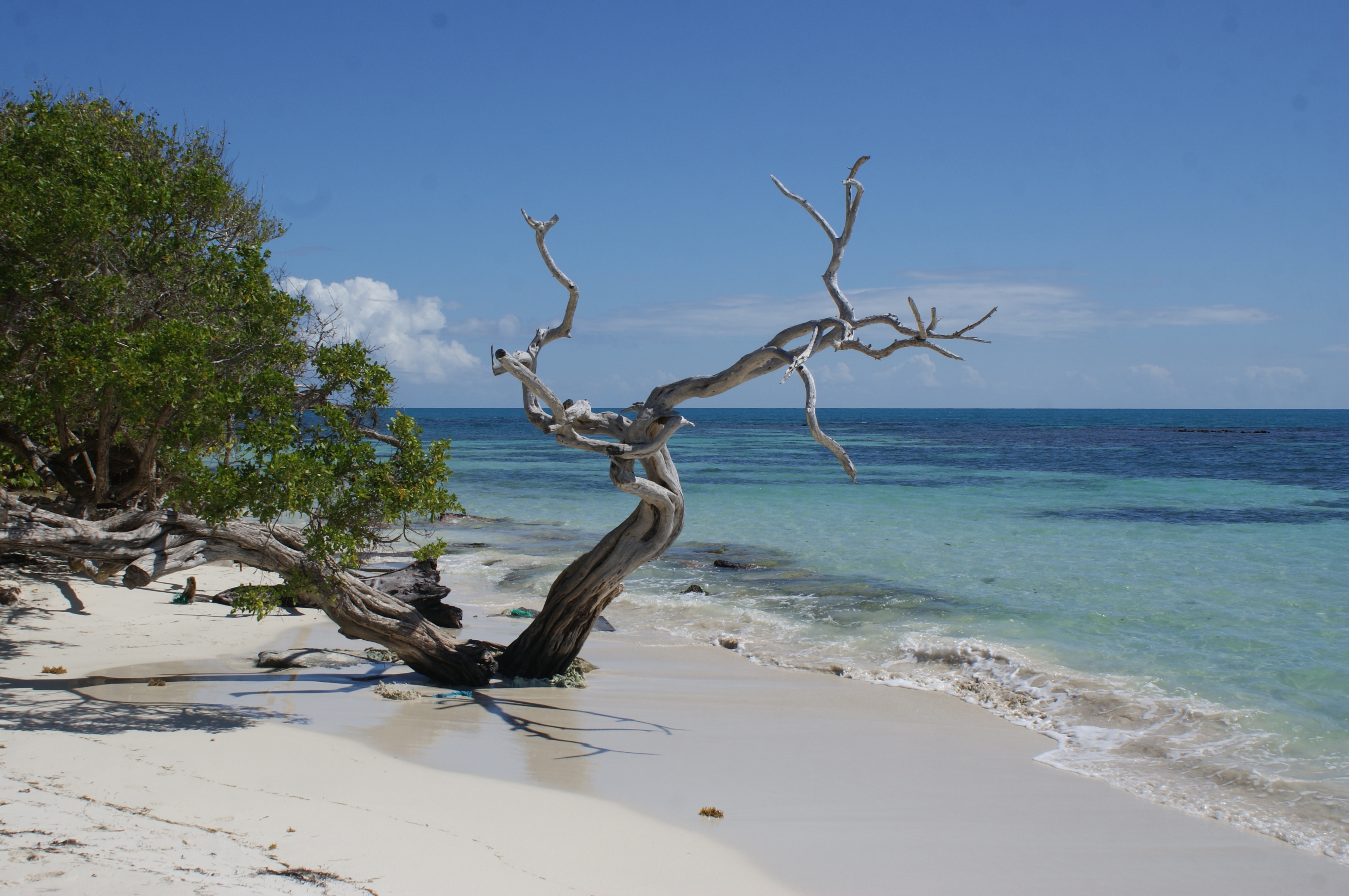 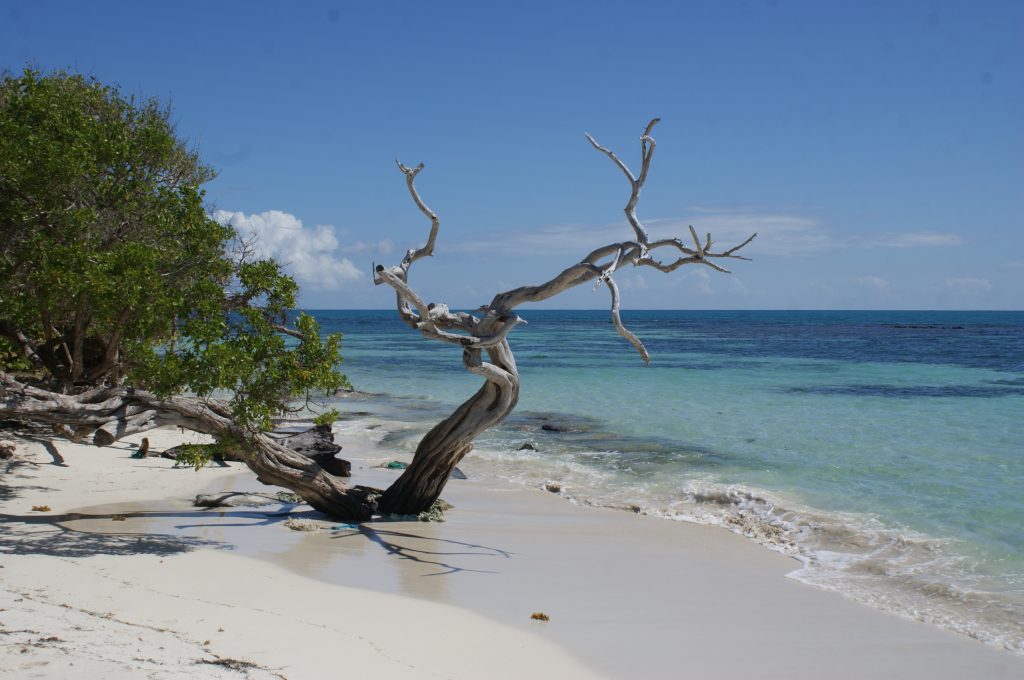 The Antigua and Barbuda Tourism Authority New York Office has been experiencing an unprecedented 2016 with continued and consistent double digit growth each month from December 2015 to September 2016. As of September, the overall U.S. arrivals to the destination stood at a total of 84,500 visitors, an 18.71% increase YTD, with the month of July alone receiving over 10,000 visitors. Though typically considered the off-season for the islands, the destination experienced one of the most robust summers in the last decade, with the months of May to August showing an increase in over 16% from the same period last summer. Heading into the peak Winter season, all signs point towards this continued upward trend in visitors that will result in a record-breaking year of visitors from the US market. This growth is particularly impactful as the US is an integral market for Antigua and Barbuda, accounting for 50% of the overall visitors to the country.
“We are very excited by the incredible growth in US visitors to Antigua and Barbuda that is defying the overall trend of decreasing travelers to the Caribbean. With over 365 beaches, attractive hotels, resorts and properties to meet every price point, and over 100 dining options to choose from, Antigua and Barbuda has something for everyone looking for their next getaway. Through our strategic outreach and engagement with both consumer and trade, we have ensured that the twin-island nation is top of mind for Americans booking their next vacation and look forward to continuing our predicted trend in double-digit growth,” said Kim Jack Riley, Director of Tourism, USA, Antigua and Barbuda Tourism Authority. The U.S. market contributes this success to an aggressive marketing effort which began in 2015 and included a marketing mix of print and digital advertising, increased social media presence and a series of trade initiatives and promotions. The success is in part due to the incredibly successful summer campaign that the Antigua and Barbuda Tourism Authority
ran from May through to August. The digital campaign, a first for the market with a focus on Google Ads and Facebook Ads combined with a destination sweepstakes and downloadable summer guide saw an increase of 400% in website visits with the travel agent incentive program for the campaign proving very successful with a total combined revenue of $300,000. In addition, Antigua and Barbuda opened the newest and most modern airport in the Caribbean, VC Bird International Airport, in the Fall of 2015 that has resulted in a 14% increase in airlift. An added incentive for travel, Antigua and Barbuda offer the lowest fares to the Caribbean from one of its key markets, the New York Tri-State area with round-trip fares starting from $247.
Recently voted the Caribbean’s “Most Romantic Destination” by the World Travel Awards, for the second consecutive year, the twin-island destination of Antigua and Barbuda is poised for continued success as the destination of choice in the Caribbean. The Tourism Authority will focus on increasing its digital marketing and advertising efforts, as well as honing in on select markets for growth potential to include Texas and the DMV area (Washington, DC, Maryland and Virginia) and launching its new travel agent program.
### 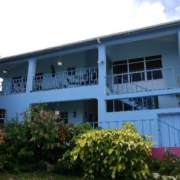 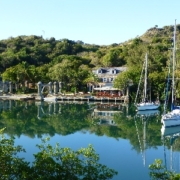 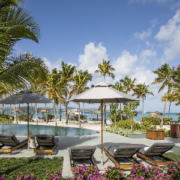