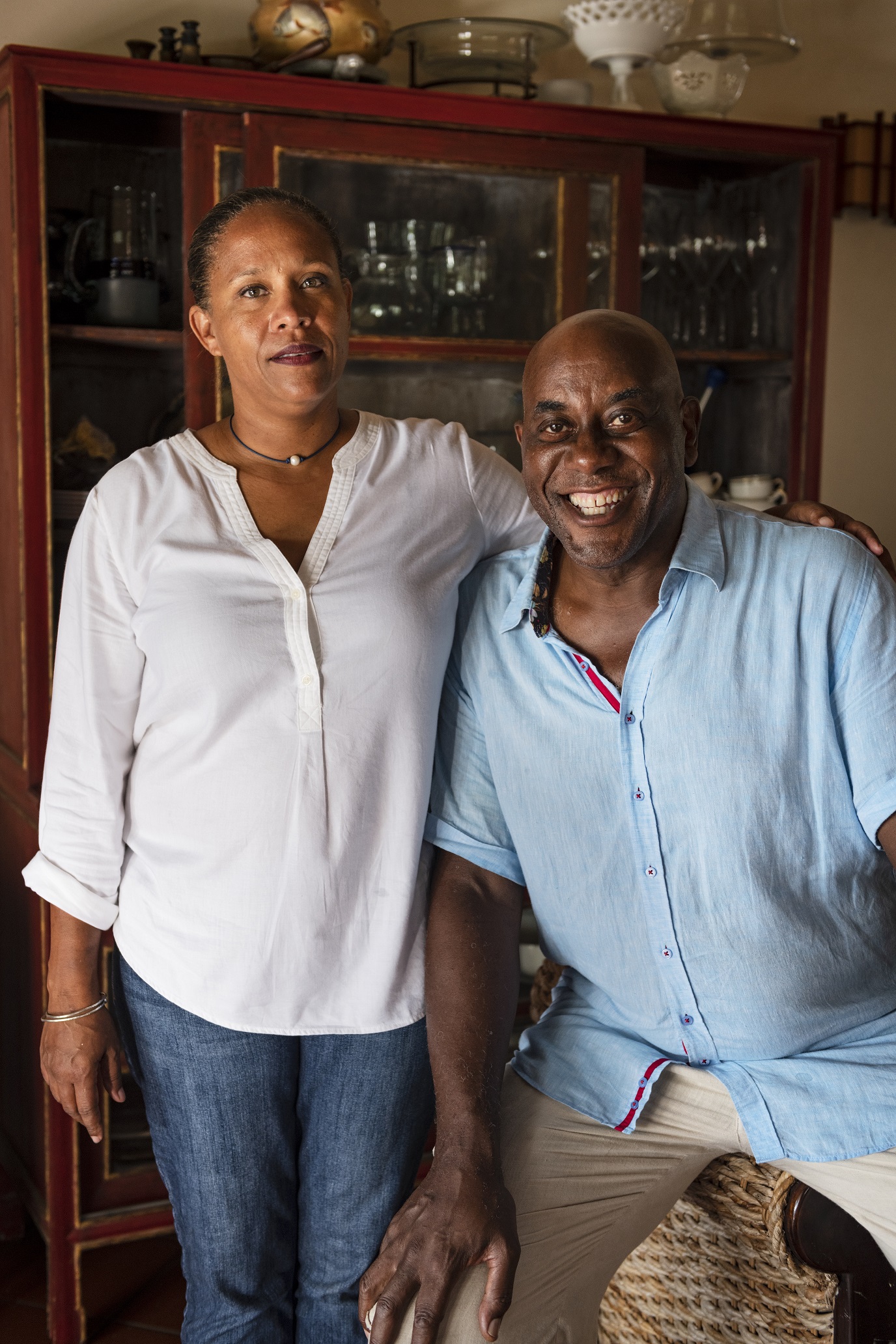 The year 2019 has seen Antigua take centre stage on UK terrestrial television with a host of celebrity presenters, reality television stars and much-loved chefs descending on the island for a bounty of broadcast opportunities that shine a light on the island’s most irresistible qualities. The television programmes have highlighted local and traditional cuisines, the incredible romance offerings for couples and the amazing health and wellness experiences at some of the island’s most beautiful hotels.

The Bachelor, a popular reality television show that sees an eligible suitor on a quest for love, is back on the UK’s Channel 5 screens for its sixth series with the final two episodes airing on the beautiful island of Antigua. Hosted by UK and US reality star and presenter Mark Wright, Antigua is the idyllic backdrop for the show’s finale and the bachelor and his dates will have the chance to experience some of the island’s most exciting attractions; swimming with stingrays, partying at Shirley Heights and the unbeatable sunsets at Fort James Beach.

Earlier this year, Antigua was temporarily renamed as Inch Loss Island, as three contestants took part in a health and fitness challenge for the UK’s leading daytime television show, ITV’s This Morning. The mini-series saw British presenter, singer and fitness guru Fleur East guide a handful of This Morning viewers on their weight-loss journey in Antigua, with wellness experiences including kayaking across Mamora Bay, a zip-line ­challenge, float fit and aqua aerobics, and sunset yoga.